What is VLAN : A Brief Introduction to VLANs 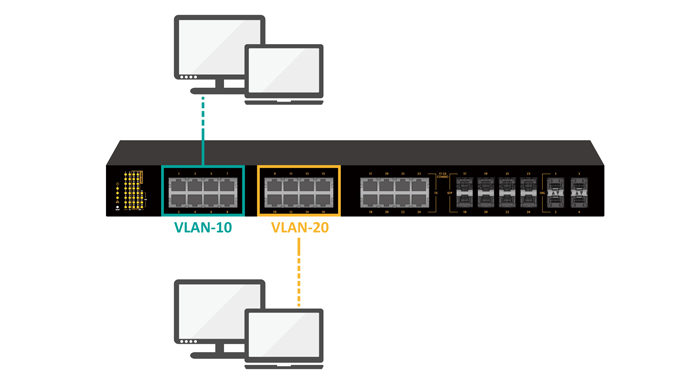 For multiple VLANs to communicate with each other, a router is required. Routers between VLANs filter broadcast traffic, enhance Network security, perform address summarization, and mitigate network congestion. How does a VLAN work